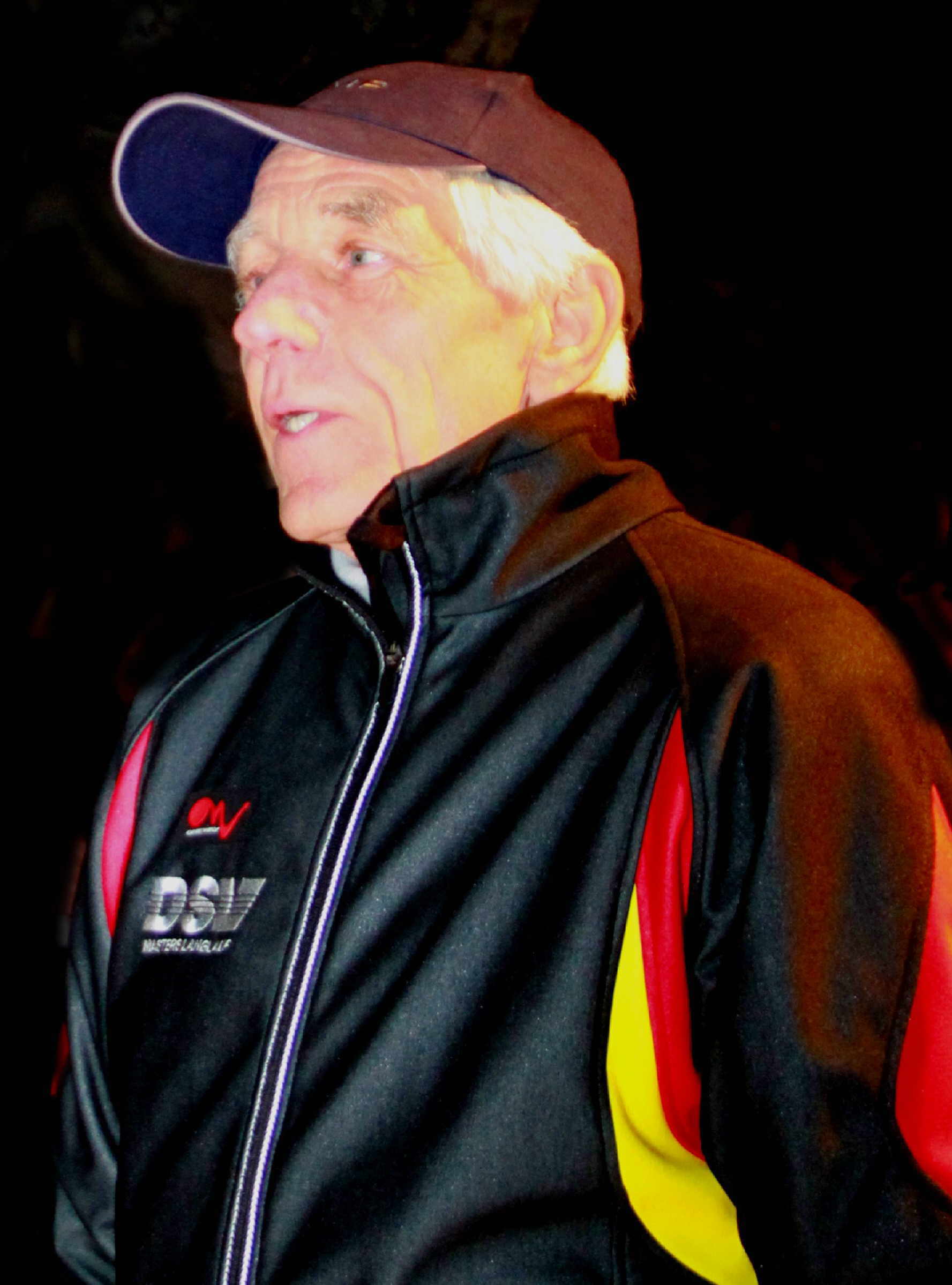 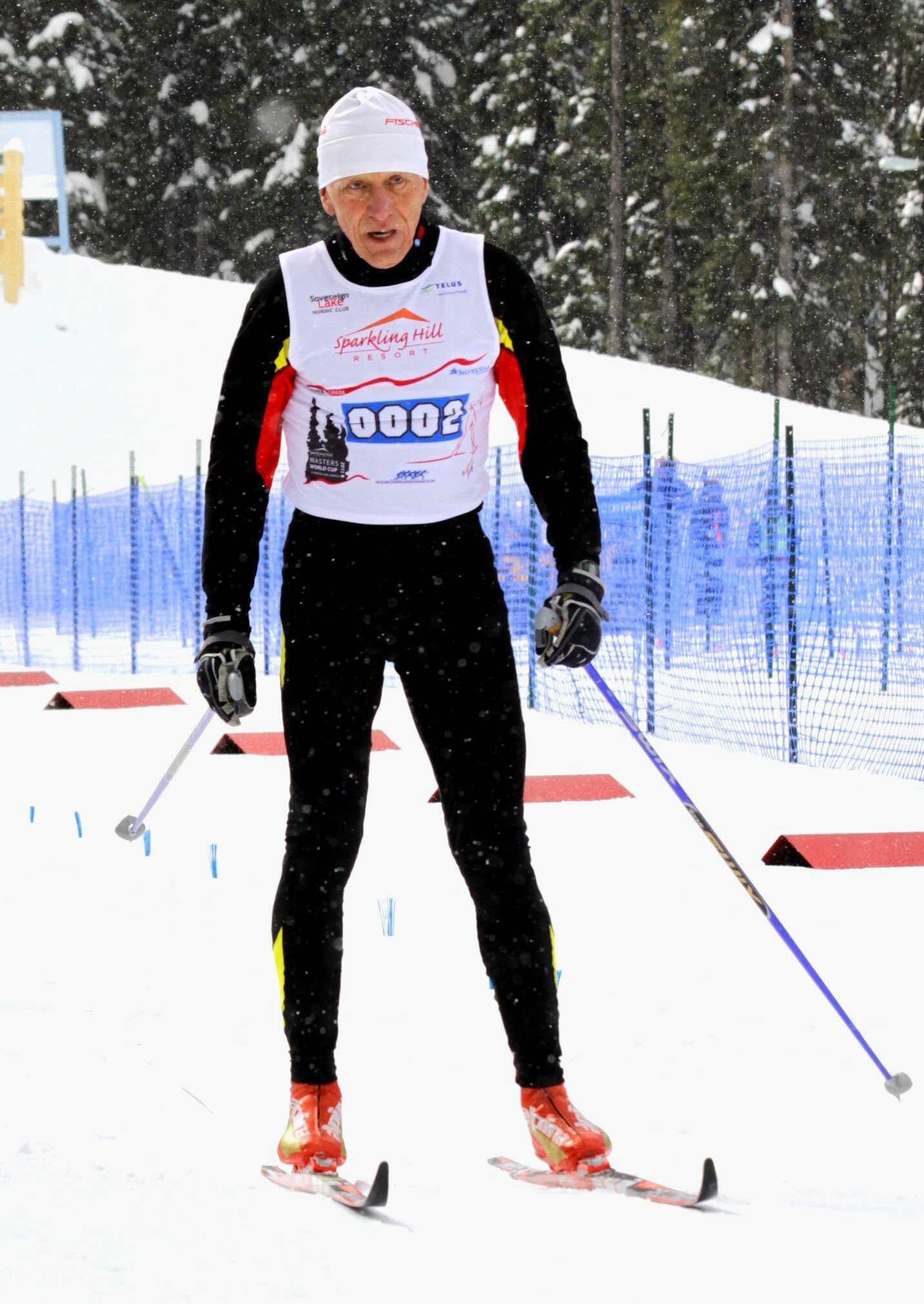 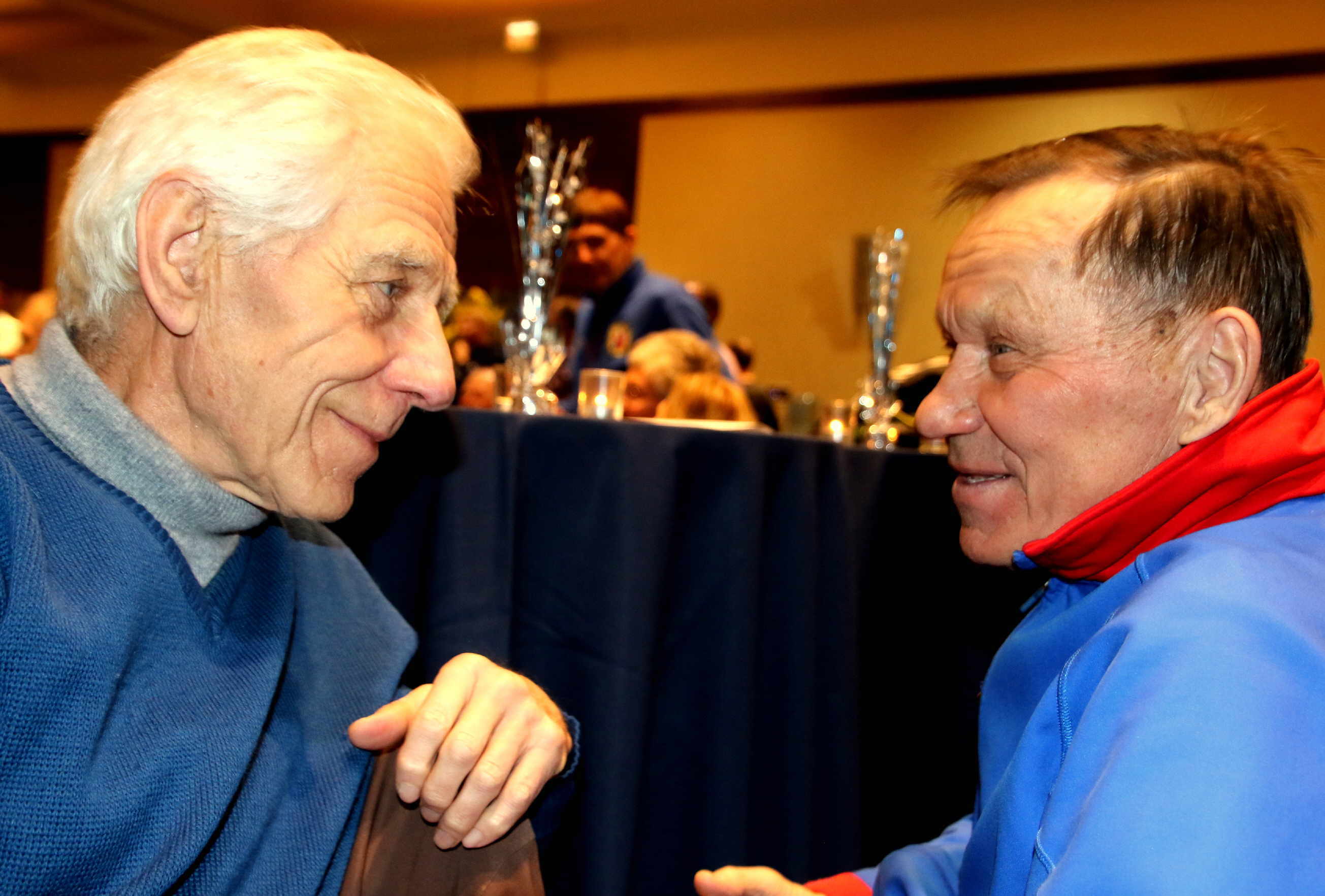 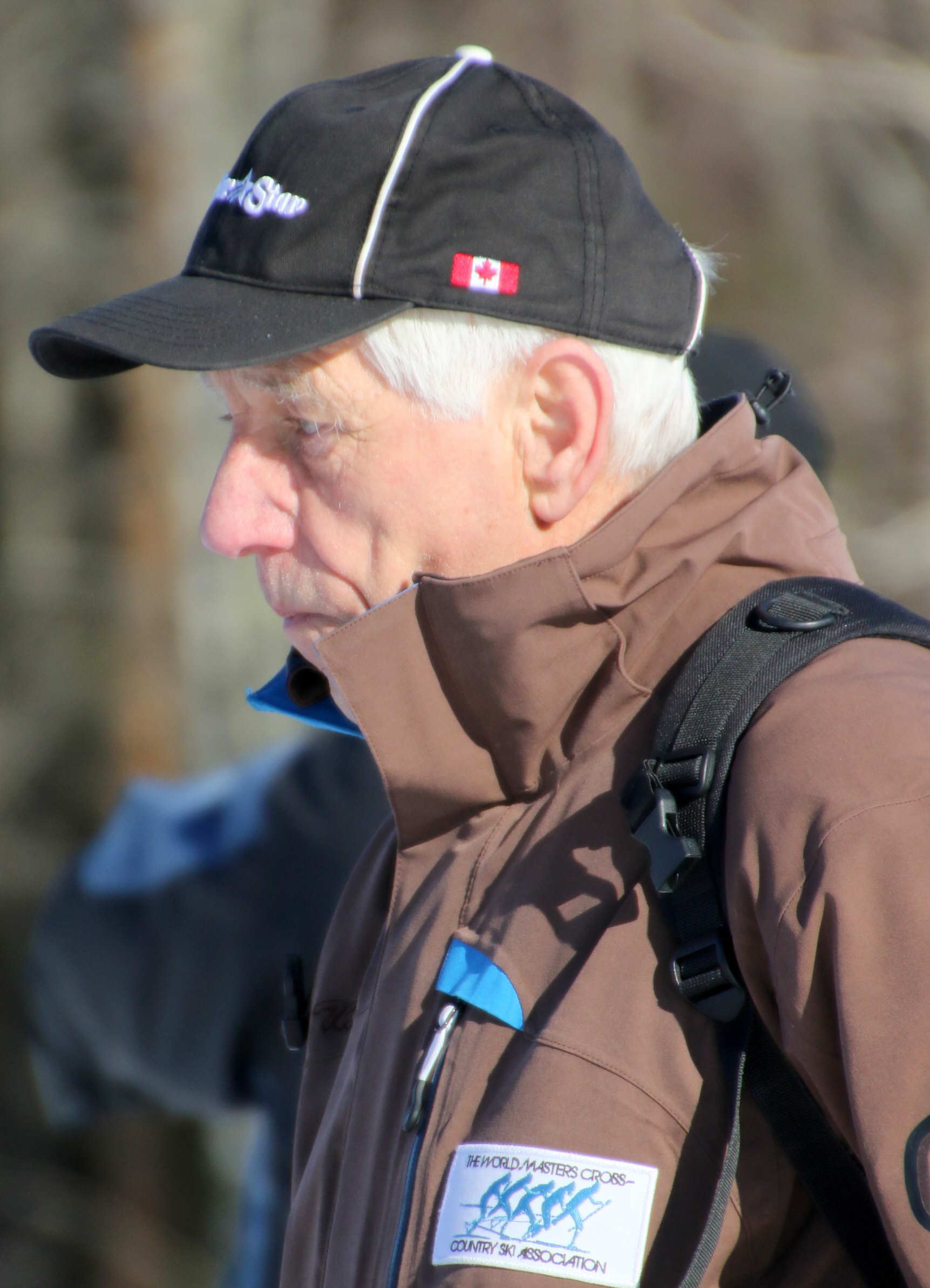 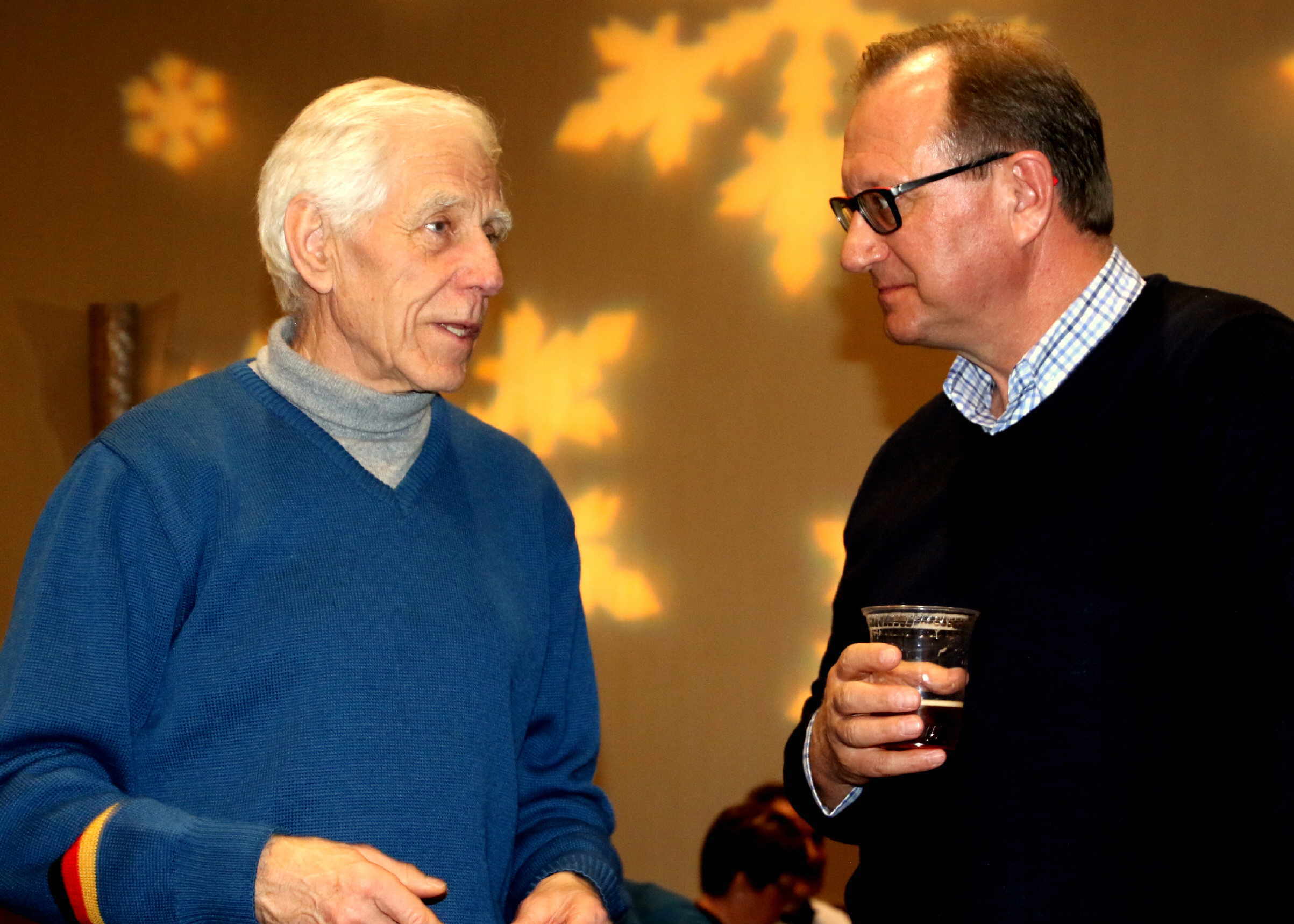 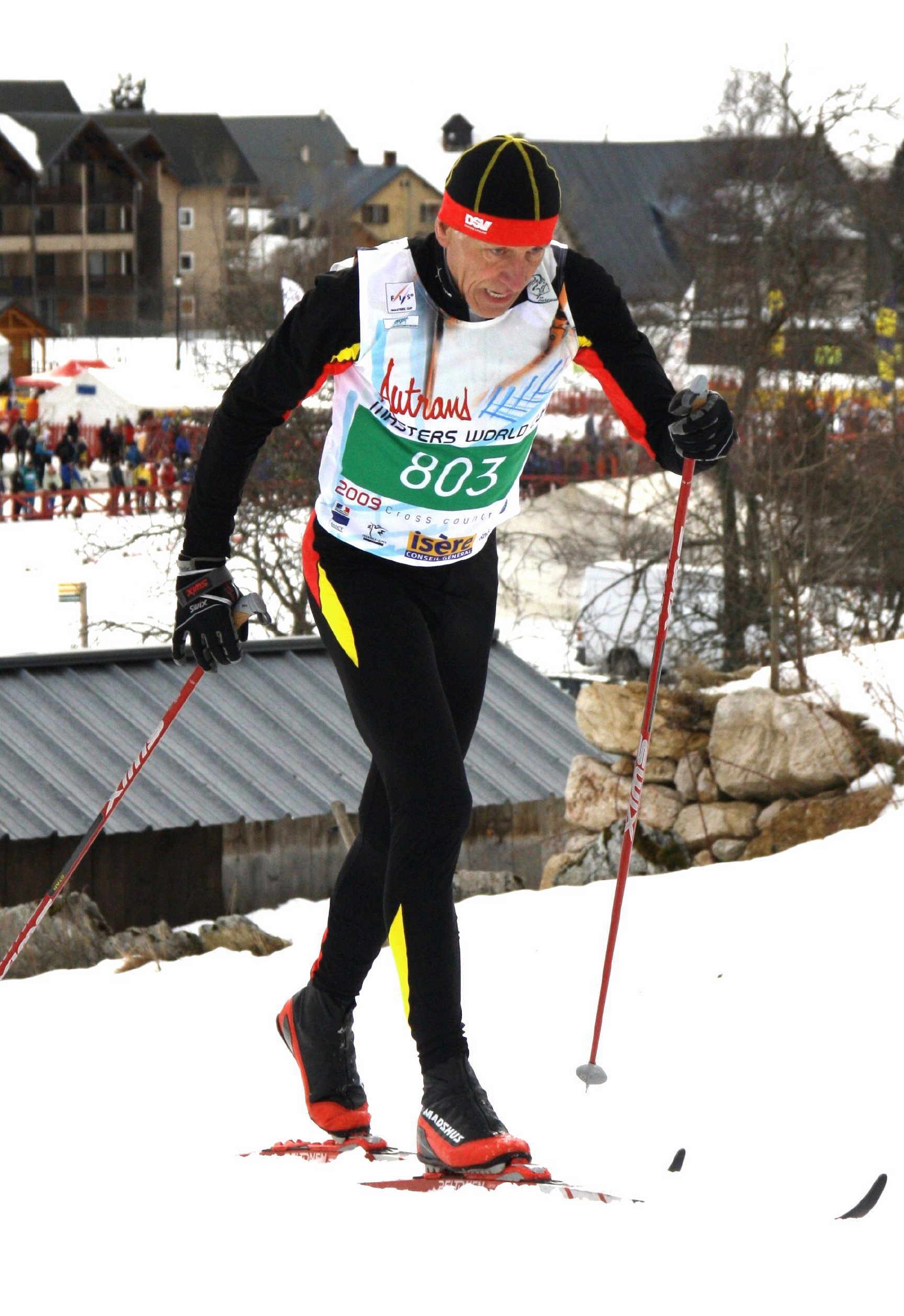 15 October 2020   Karl Kamphenkel - the National Director of Germany and thus the National Director of the WMA who has been working for the WMA for the longest time - affectionately called "Kalli" by friends and skiers, was on skis very early on in his home town of Braunlage in the Harz Mountains and has achieved a lot in the course of his life, especially in cross-country skiing. Be it in his home club, in the Harz Ski Association and the Lower Saxony Ski Association, at school in search of talent for the competition "Jugend trainiert für Olympia" ("Youth trains for the Olympics"), but also in the youth work of the German Ski Association, where he trained his own children and led them to the highest successes. But Kalli had also been extremely successful as a competitor from his earliest youth up to a high age for senior citizens, winning numerous national and international titles. Especially in the Masters area, he stood on the podium at numerous Masters World Cups, both individually and the German relay.

No wonder, therefore, that his voice had a special weight at the meetings of the WMA. He was not only an exemplary and conscientious official from 1988 to 2020, but also as an active competitor; one who brought about concrete improvements in competition.

He was also very often a good mediator when difficult decisions had to be taken. In particular, he often appeared as a helper in emergency situations - for example, he organised a fundraising campaign to enable a Russian functionary to have an expensive operation in a German hospital.

Briefly summarized some key data of his work in skiing:

- More than 20 championship titles in individual races and relay in the Harz and Lower Saxony Ski Association;

- Introduction and teaching of cross-country skiing at Braunlage schools in 1969;

- Voluntary Coach for youth and juniors of the WSV Braunlage as of 1970;

- More than 25 years volunteering as a trainer for the Harz/Lower Saxony Ski Association;

- Trainer education and achievement of the A-license in 1973;

- Organization of German Masters Championships since 1989;

- Organization of an exchange of athletes between Russian and German cross-country skiers for several years;

- Assistance in organization of the Masters World Cups 1994 in Finsterau and 2012 in Oberwiesenthal;

- 1989 to 2007 participation and medal wins at national and international roller ski competitions;

He rendered outstanding services after the German reunification, when skiers from East and West had to be looked after in a joint team. I would therefore like to adopt the words of Henner Misersky, a frequent relay team mate:

"For many years, Kalli not only gave German Masters cross-country skiing a face, but through his exemplary, tireless commitment he also ensured that it flourished, which was impressive for us new German citizens in so far as he was the decisive personality for growing together. Over the years, I have come to know and appreciate him as a fair competitor and meticulous organiser, and have been fortunate enough to share unforgettable sporting experiences with him. Kalli was an outstanding sportsman, a great fighter, who started in an age group with a performance density that was unparalleled in German senior sport. German Hhampions, Masters World Champions in individual competitions in a six-pack: Kalli Kamphenkel, Wolfgang Härle, Sepp Rederer, Herbert Walch, Walter Hierlmeier, Henner Misersky.

His classic Scandinavian running style was a feast for the eyes, his offensive competition style and his explosive quick starts as a starter in relays were always a win for us.

His camaraderie and helpfulness with material questions, accommodation and worries of the older participants was overwhelming.

But Kalli and his perfect work also includes Heide! Without her support and assistance, many things would not have been possible. I wish both of them all the best for the years to come and would like to thank an extraordinary and highly esteemed sports personality from the bottom of my heart!”

I can only agree with this and say thank you for everything - KALLI!