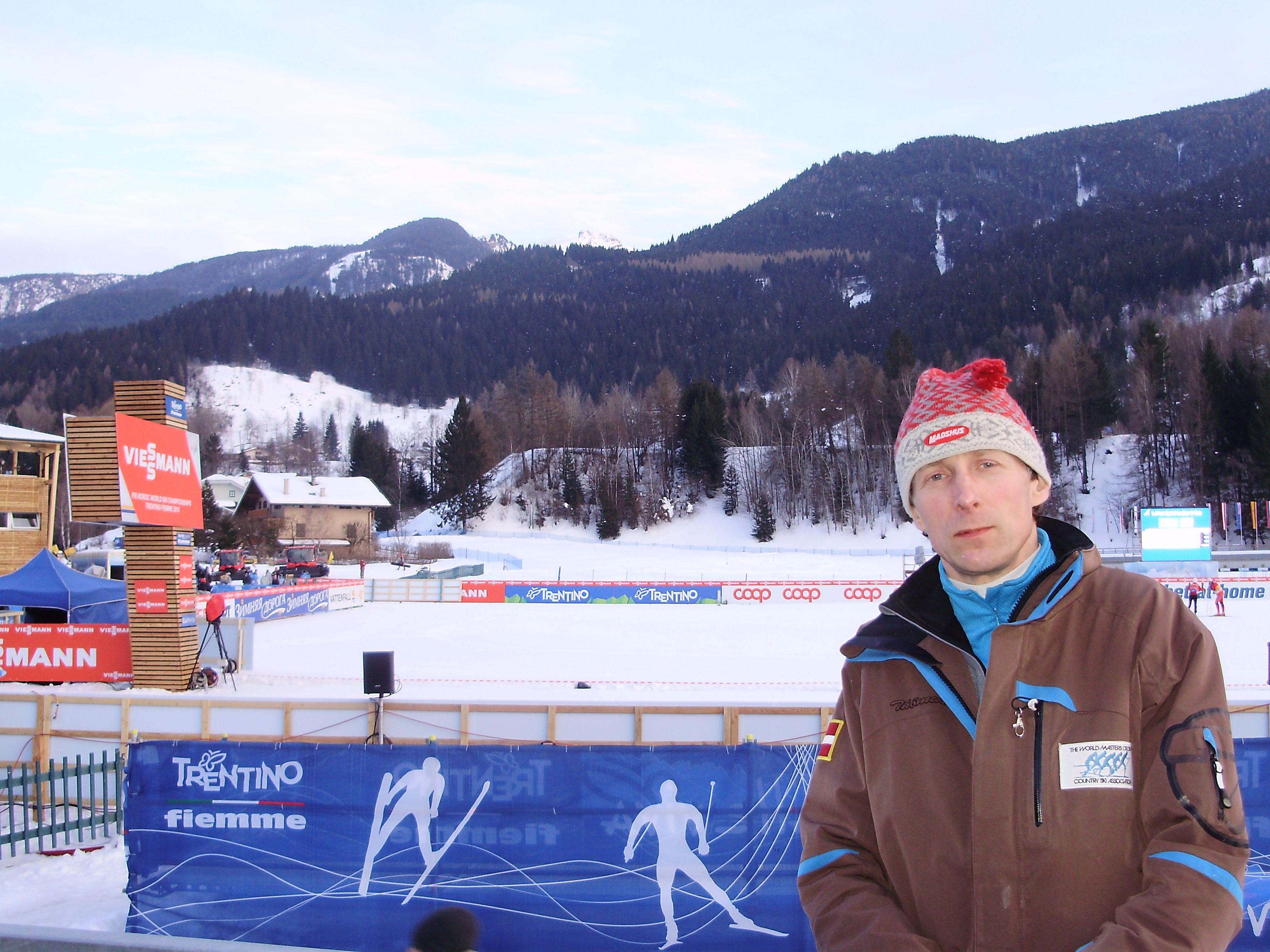 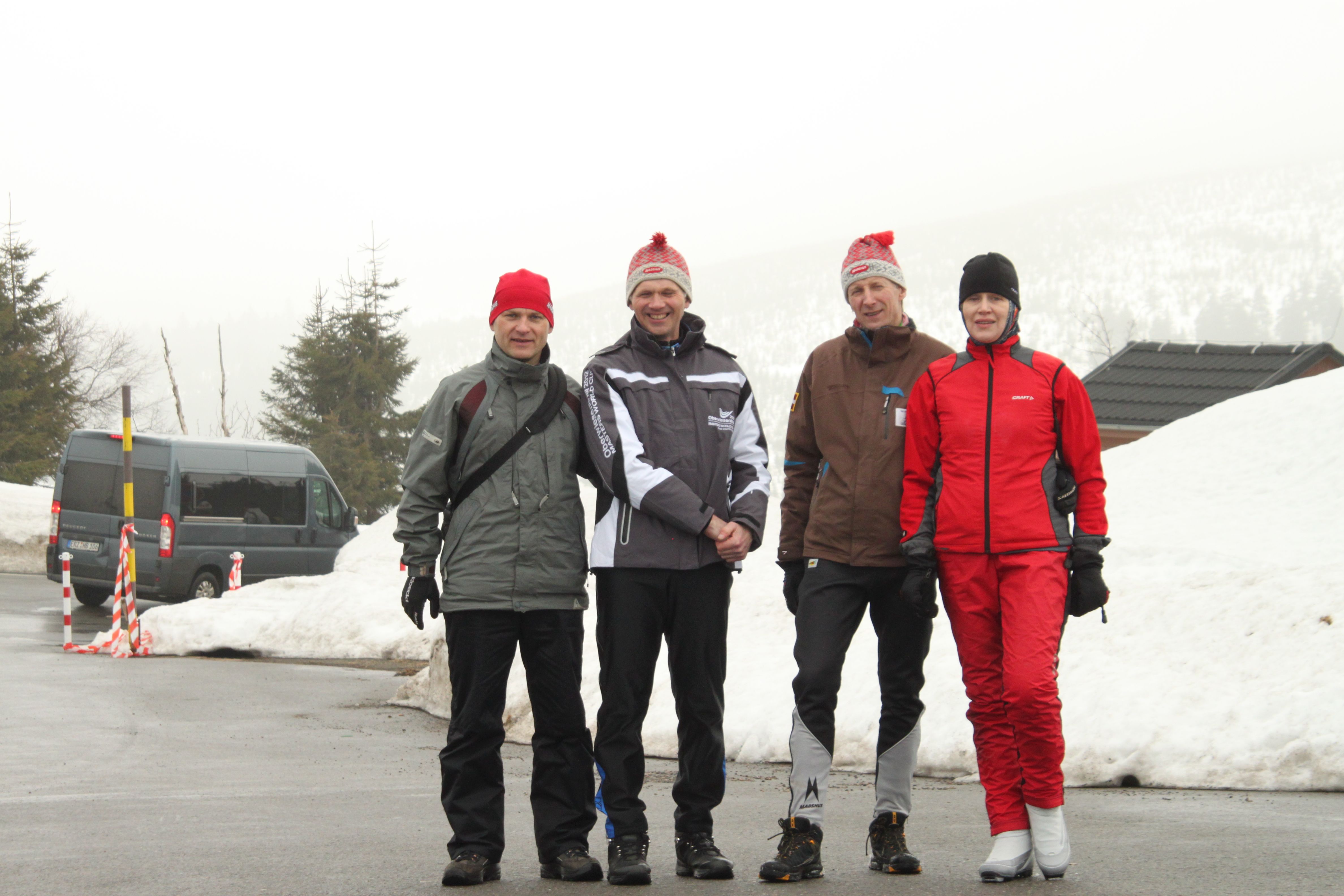 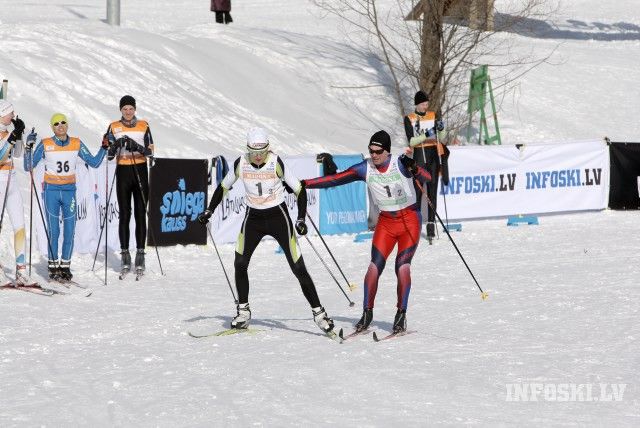 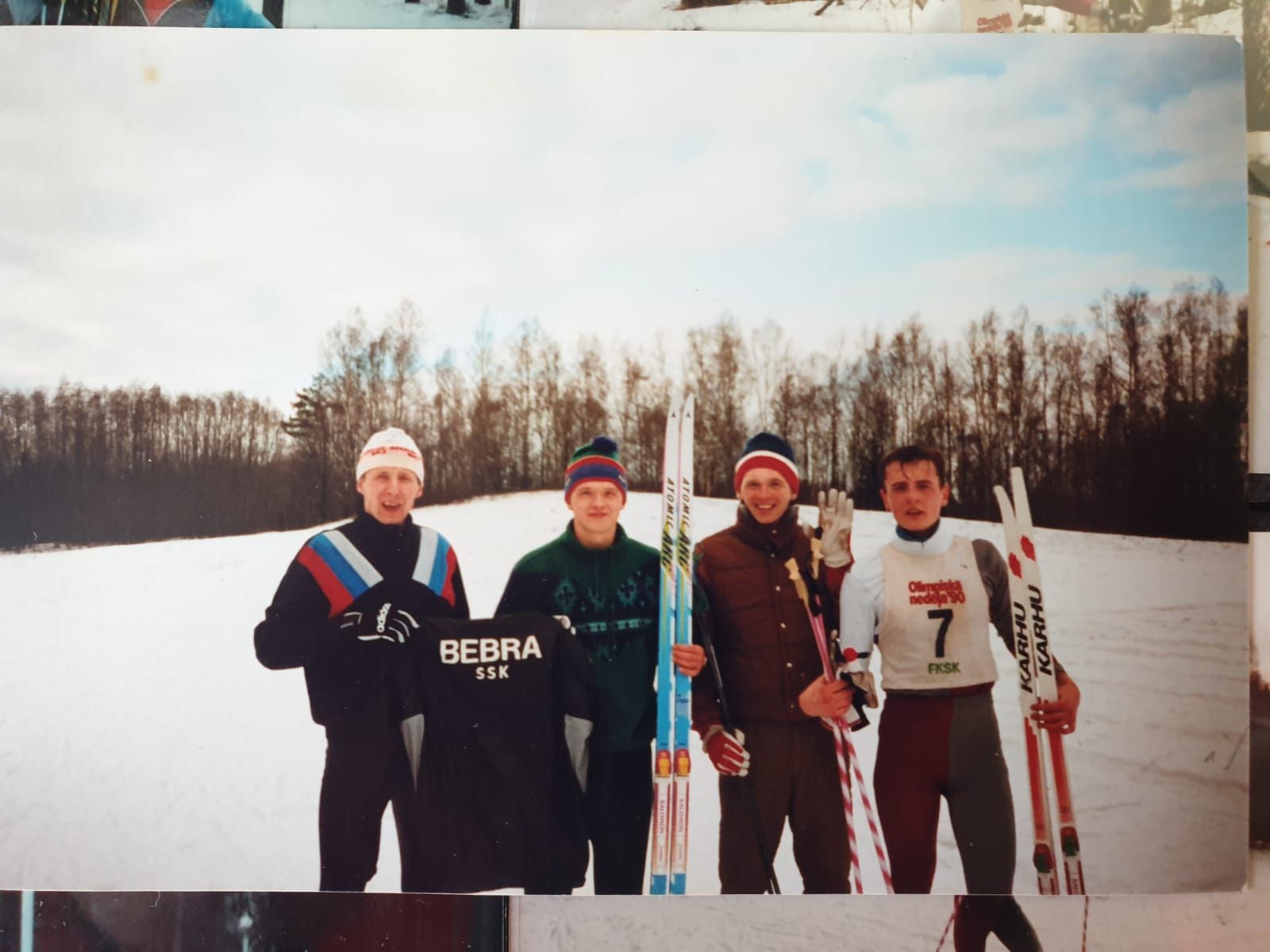 8 March 2021    Andis Puida was born in the year 1961 in the small town Bebrene in the Southern part of Latvia. Family of Puida’s already at that time related to the sport and organization of sport events. Mother Valeria was a teacher of physical education at the local secondary school, father Valdis was a physical education lecturer at the local technical school. Andis already during the school’s time started to lean towards cross-country skiing, perhaps his brother’s success in the sport were an example at some level.

More serious cross-country skiing training sessions and competitions started after the entering Latvian University at 1979, where he studied history, which he adored. At that time Andis was trained by several well-known coaches. Thanks to cross-country trainings and competitions, Andis visited many Soviet Union cities – Murmansk, Syktyvkar, Krasnoyarsk, Uzhhorod, Sverdlovsk and others.

After graduating the university Andis started working at Technical school of Bebrene as a lecturer of history. With his own example and activities, he opened a sports training group for the students. Back at that time the competition series between Latvian technical and professional schools were with a high prestige. His coached students had high enough results not only in cross-country skiing, but at other sport disciplines as well.

At year 1990, when Latvia restored independence, Andis had a thought and an initiative together with his closest friends and students to found a sports club and at year 1991 “Bebrene’s skiing and running club “BEBRA”” (SSK BEBRA) was founded. This was one of the first sports clubs in Latvia, which is performing still today. Andis was leading the club, training at cross-country skiing and organizing sports events both in winter and in summer. In this process he involved all his family – wife Agita, son Jānis and daughter Rūta. The SSK BEBRA’s cross-country skiing competitions and MTB races gained quite decent popularity not only on a local level, but throughout Latvia as well.

Annual basketball, ice hockey, floorball and soccer competitions gathered club members and their families together on a regular basis. Later at year 2011 Andis with a support from family and EU funds created a cross-country ski rental place and a well-maintained skiing track. This was his dream since the beginning of his active sporting career and was a worthy added value to the local sports life. Unfortunately, two years ago the ski centre burned down due to an unknown reason, though at year 2020 a new ski centre building was started, a new equipment was gathered with a plan to open at season 2021, however this time without Andis…

Patriotism, family togetherness in joys and sorrows, fellowship, love of sports and activities, talent and enthusiasm, helpfulness and selfless devotion, that was Andis - the heart and soul of all of our club. Together with the club team we participated in various competitions in Latvia (cross-country skiing, track and field, basketball) and also in the world: in cross-country skiing and track and field we competed in the Olympics of the European Folk Sports Association in France, Spain, Norway, Germany, Finland, Latvia. The SSK BEBRA team won gold, silver and bronze medals at Latvian Championships with Andis in relay team.

For many years, Andis Puida was also a member of the cross-country skiing working group of the Latvian Ski Federation. In addition he worked for several years as National Director of The World Masters Cross-Country Ski Association. He was a valued member of the Board and brought a wealth of experience in the meetings. The Latvian team, organized by Andis, participated at many Masters World Cups in France, Austria, Italy, Germany, Switzerland, Norway. In several championships, the Latvian flag was raised in honor of the medals won and the Latvian national anthem was played.